The OECD-FAO Agricultural Outlook provides an assessment of the prospects of national, regional and global agricultural commodity markets over the coming decade.

Regarding the fishing sector, EFFOP has gathered some of the main highlights of the report here: 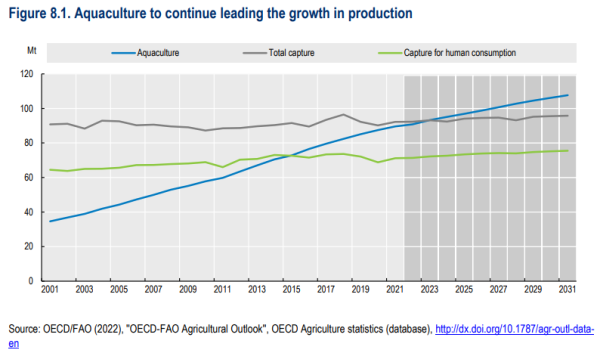 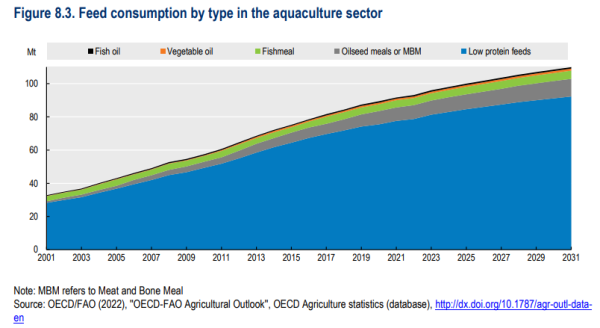 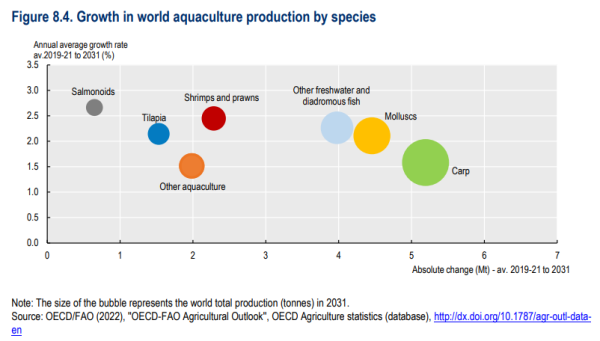 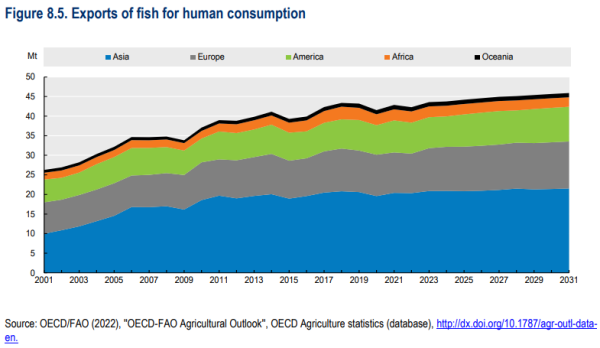 You can find the whole report here.